The Power of Storytelling

Are Photos Still Enough?
What is Your Content Strategy Exactly? 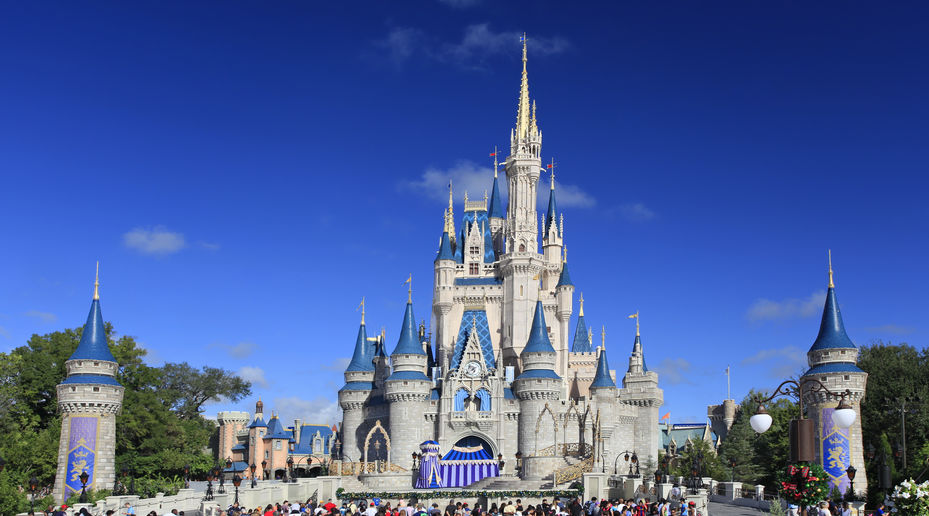 When I was 13 years old I thought I was way too cool for school.  Now I know, I’m probably not the only one. When you are in your teenage years you don’t think you need to hang out with your parents anymore, all you wanna do is be with your friends who are also either just as cool or almost as cool as you are. When you’re a teenager, especially a male one at that, the last thing that you wanna be caught doing is enjoying a Disney movie. When I was 13 years old my parents forced me into some mandated family time to watch the movie Aladdin.  It had just come out on VHS, you remember VHS is right, and I threw the biggest fit I can ever remember throwing my entire teenage life. I sat there on the couch sulking at the fact that I had to spend an hour and a half with people that I didn’t want to be spending time with. My brother who is nine at the time was very excited to get the movie started putting the tape into the player and hit play. I continued sulking and rolling my eyes as the standard Disney Studios introductions started playing.

I was hell-bent on not enjoying this movie. I was being stubborn and was determined to sit there for an hour and a half not enjoying Aladdin.

During the movie I found myself kind of liking this street rat of a main character. A guy that has nowhere to call home had one friend in the world and Pooh, and I found myself liking him, relating to him, and understanding what it felt like to be in alone in the world. I

Now being the really annoying teenager that I was, and as the movie went on, I found myself actually enjoying it.  At which point, I quickly snapped myself back into that state of mind because again, I was too cool to be there. But as the movie went on, something interesting happened.  I started to discover certain things about the character of Aladdin.  The things that made him unique were the things that I related to. Those were the things that made him even more real to me. I found myself being broken down by the power of storytelling.   The comedy, the music, all those things helped to entertain me. But what I really related to was Aladdin’s sense of being alone in the world.  This was a character that couldn’t rely on anyone and did what he needed to do to survive.  Until he met Jasmine of course. As a teenager,  that was something that I could not only relate to, but that was me.

Aladdin was also the first Disney movie that began my love of Disney. My tanks be too cool for school, wanting to be left alone in the world.  My attitude was broken down by the power of storytelling. Any demographic any person and a group of people can be broken down with a good story. Even annoying teenagers who think they are the smartest people in the world.

Tell the story of you or your brand. People relate to struggle and that sense of accomplishment.  Even if you are not yet at the end of your story, tell it.  You never know when your past will end up helping someone else.  Or better yet, you never know how many people feel just like you.  Give people a chance to know the real “you”.  Good, bad, or indifferent.  You will automatically have legitimacy in the eyes of your audience when you tell your story from an authentic place.